What is it worth if? 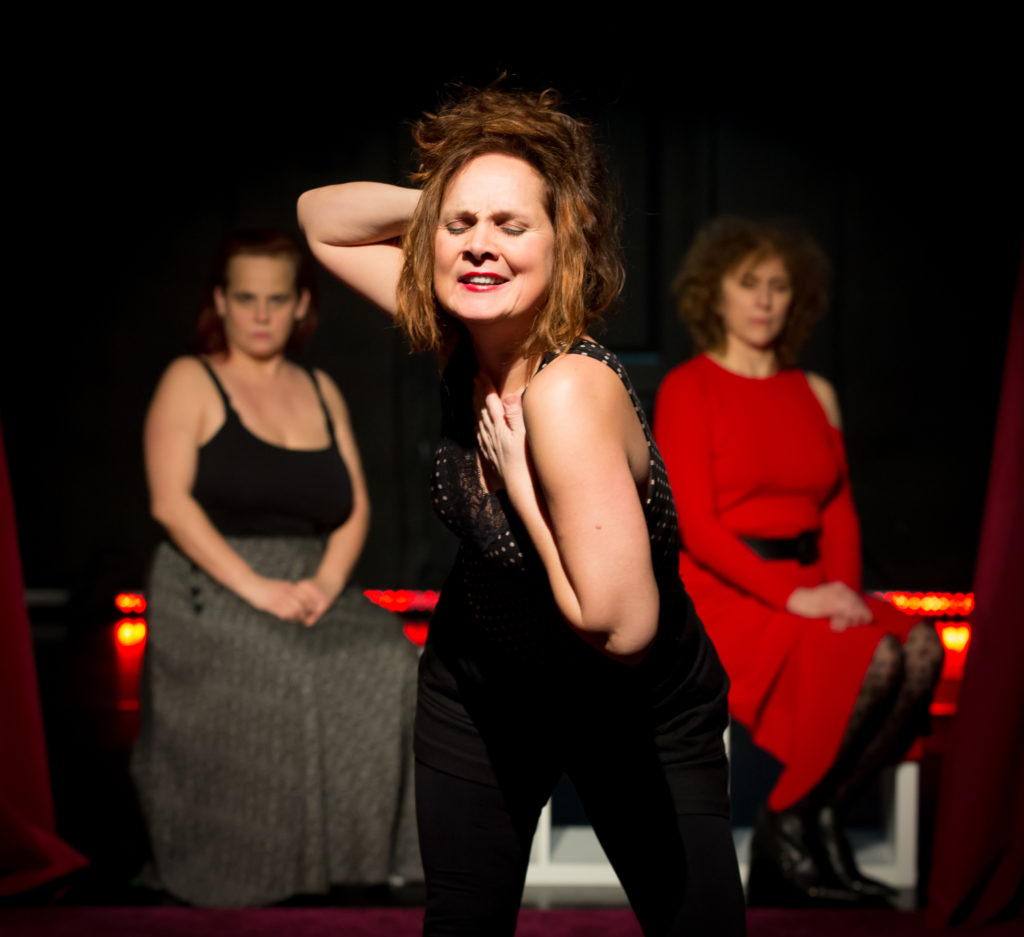 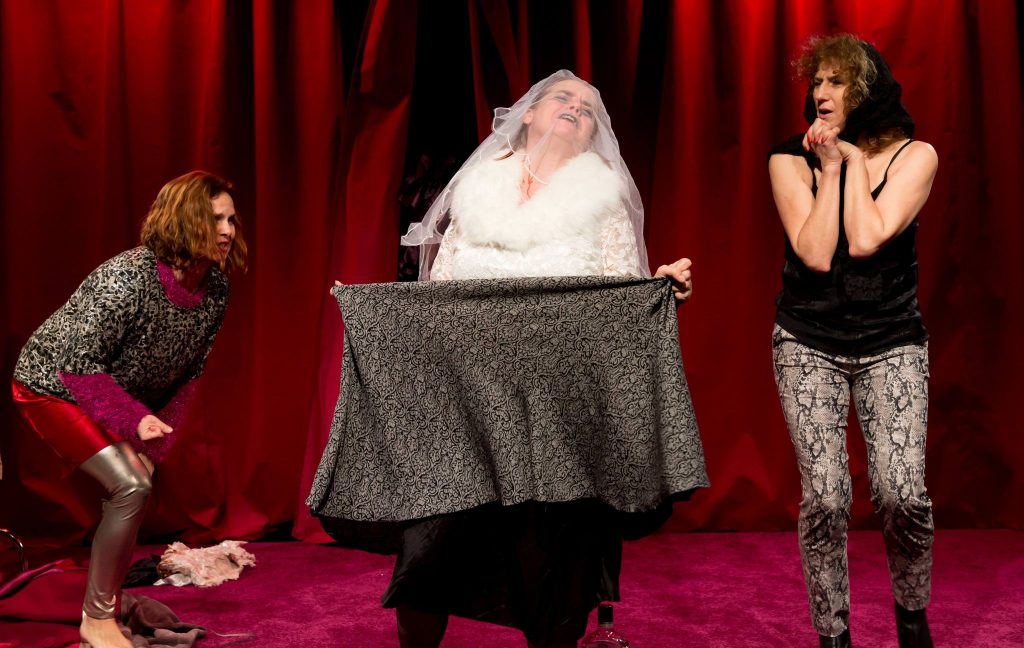 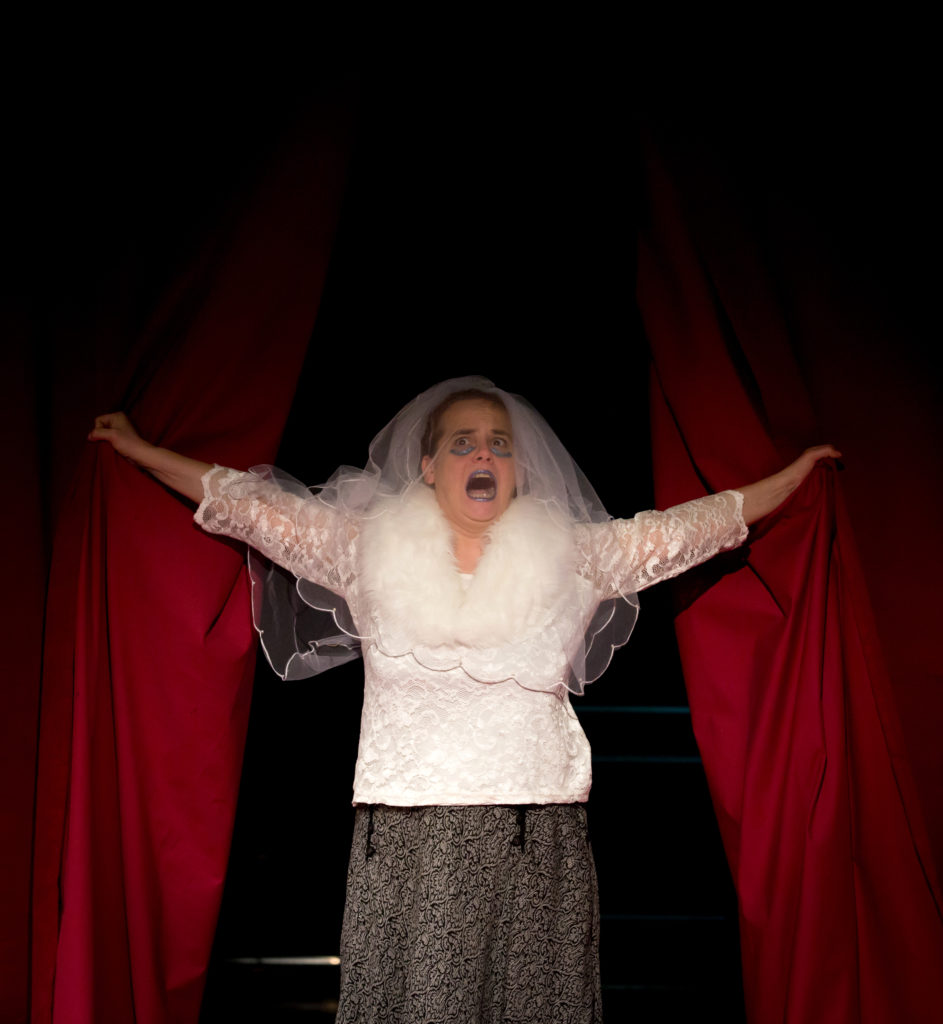 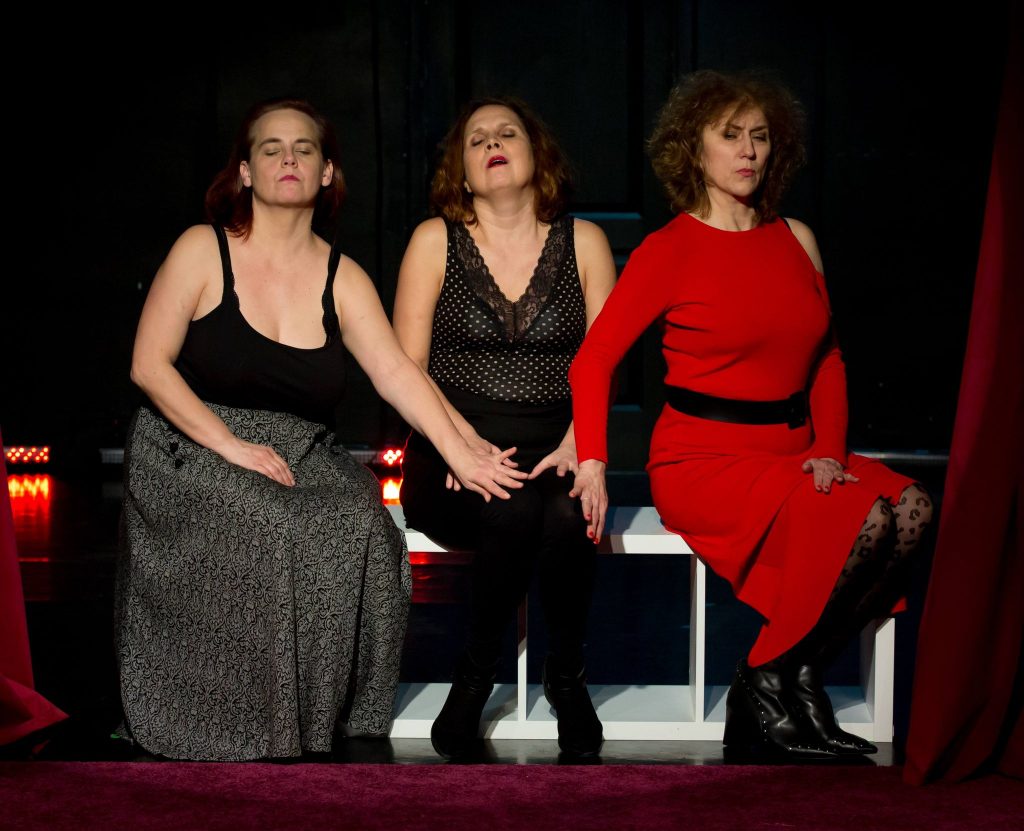 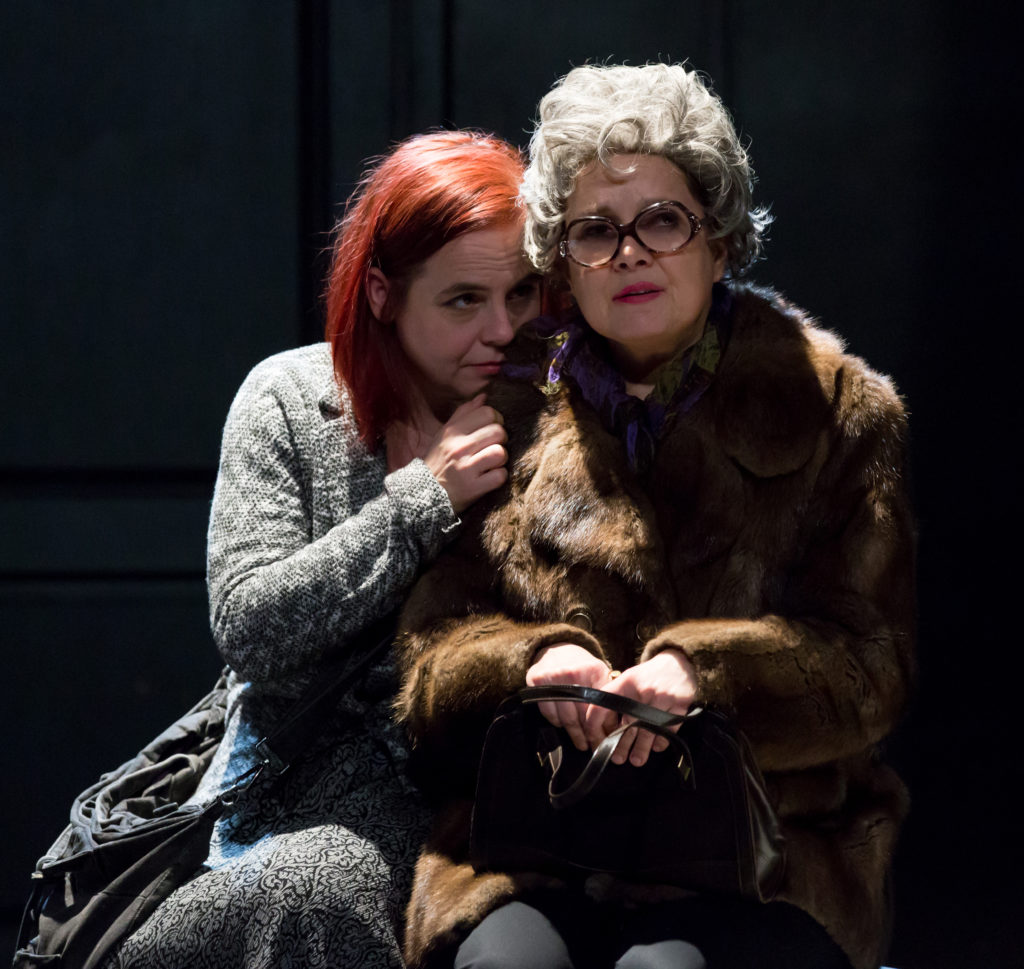 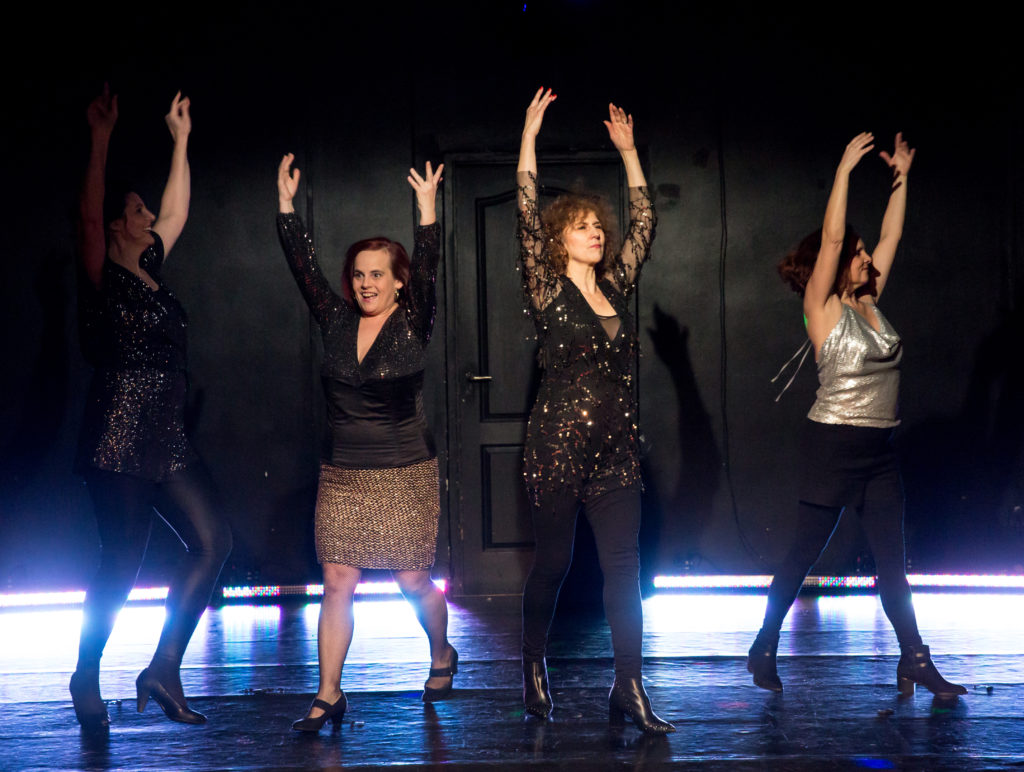 Based on improvisations by the actors Edit Romankovics – Anna Zsigó

Our performance explores the problems of mid-life crisis from a female perspective. In the play we will explore why women face a mid-life crisis, and what the nature of this crisis is. How do we, women, experience ageing? How do we relate to physical changes and the changes they cause?

Ageing, as well as the social perception of women on the basis of age (ageism), raises a number of questions in particular. How can a woman age well and with ‘dignity’? What does society expect and what roles can a woman aged 45+ play? What is a woman worth if she is no longer young? If she is not as attractive? Can she accept herself in this change and face her own fears and desires? The questions of being a mature woman then lead us to the great philosophical questions of existence itself: what else do we have to do in the world? What can we still believe in?

Our performance formally evokes the genre of vaudeville, with loose dramaturgical ties between etudes and musical, dance-like song interludes. The tone of the production is intimate and personal, and although ageing and passing are dark themes, the performance is full of humour, sometimes with extreme grotesque elements. Although the dramaturgical structure of the play is fragmented due to the variety genre, the elements of the play are linked through leitmotifs; for example, the life stories of the five very different female characters in the play intersect in different situations in the etudes. In developing the roles, the aim was to look at the subject from a variety of life situations and perspectives, from as broad a social perspective as possible. The play highlights the life situations of an actress, a psychologist, an accountant, a stay-at-home mother and a social worker. The etudes focus on decision situations that can be life-changing for our female characters, and can radically alter their lives by making or delaying a decision.