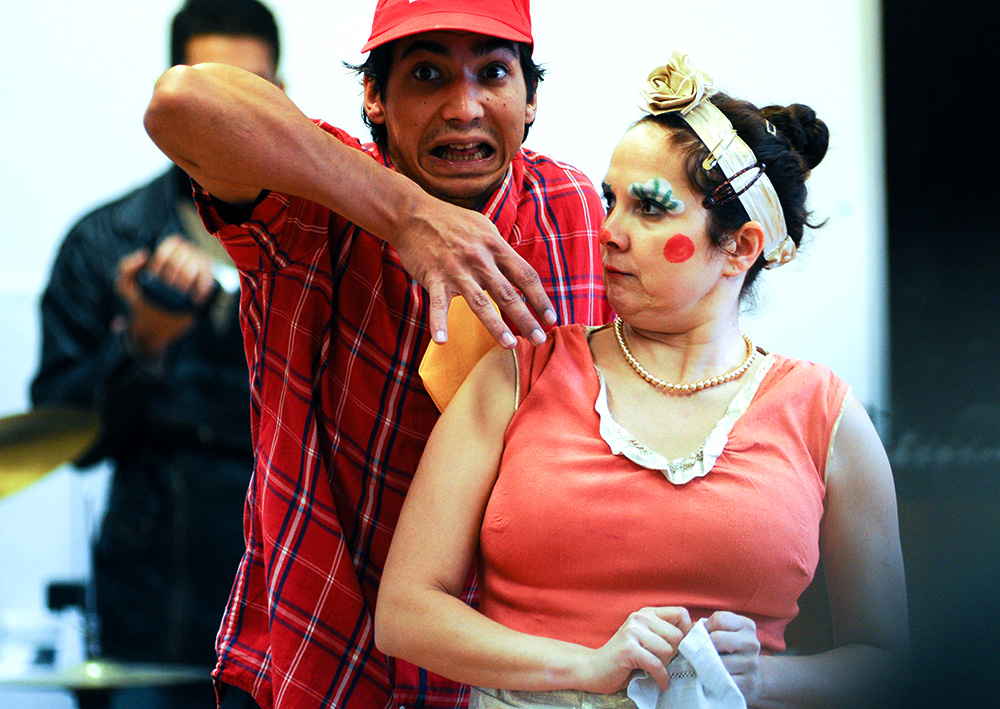 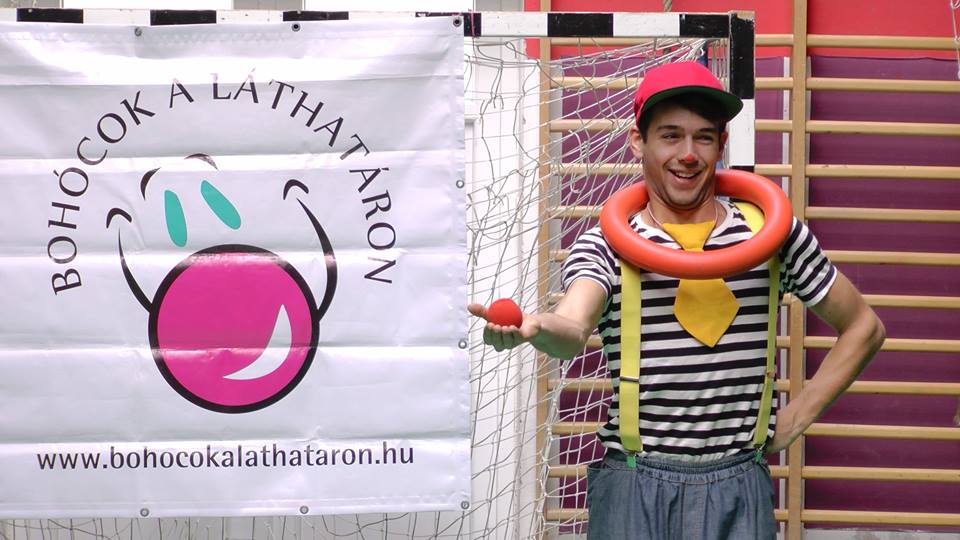 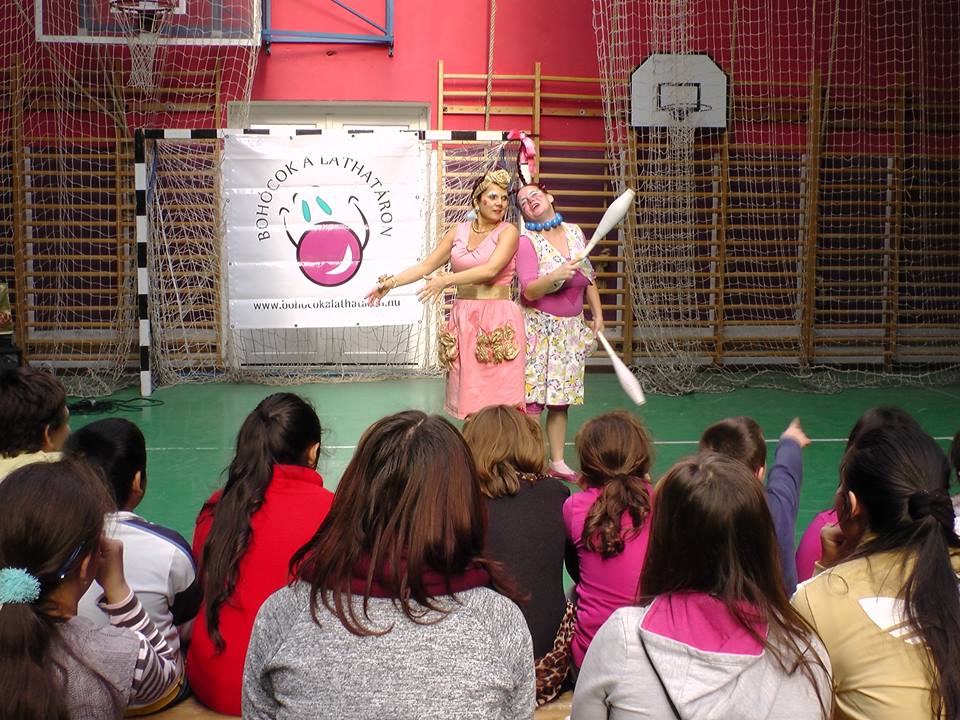 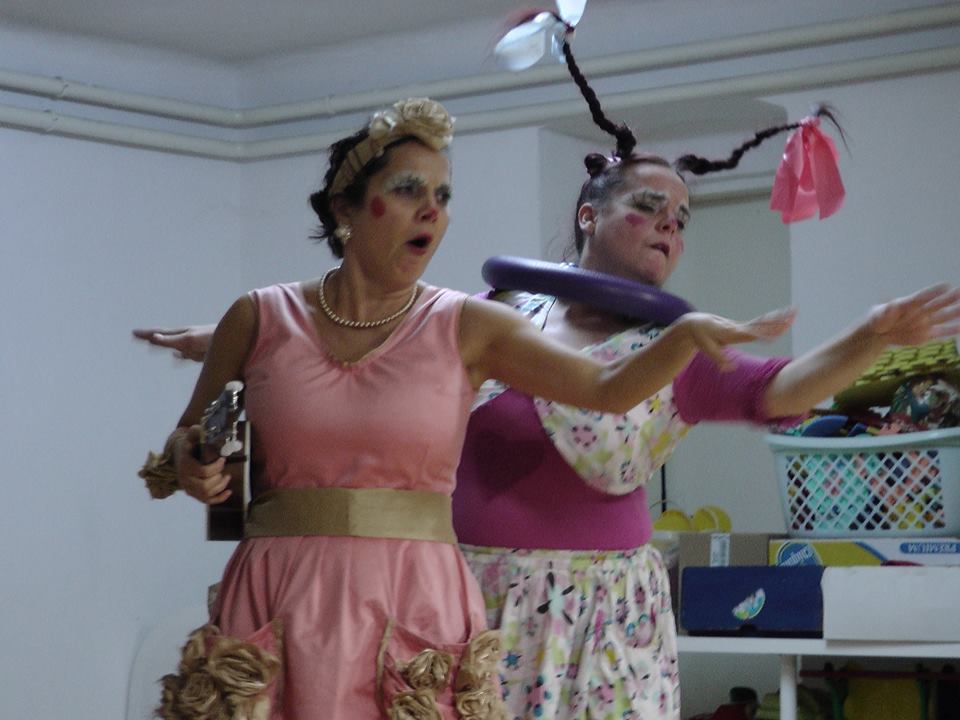 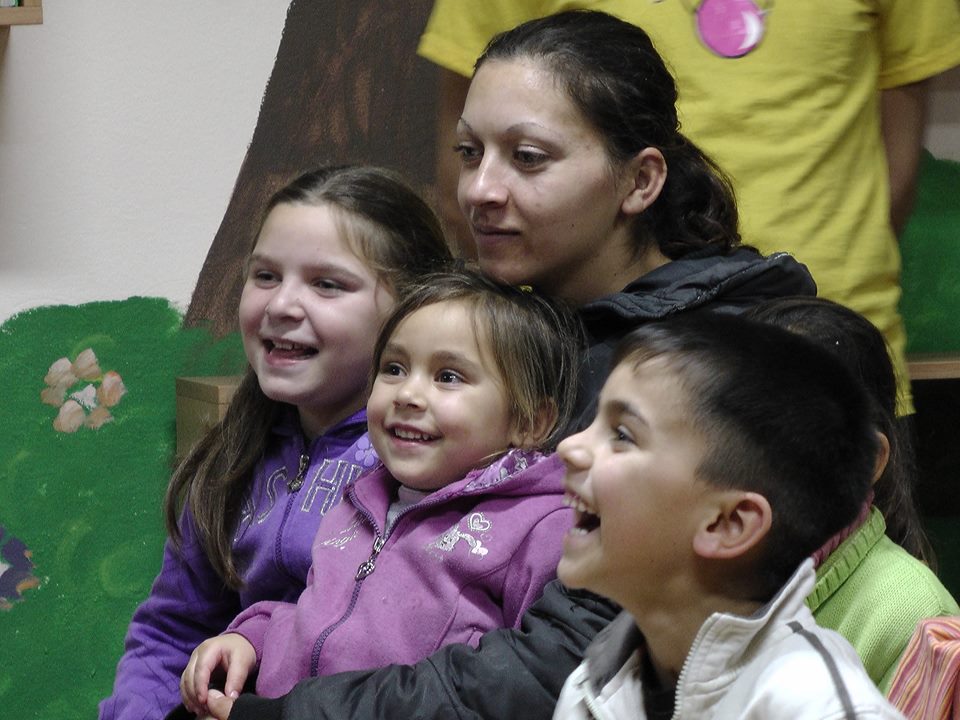 The production tells the adventures of a circus family. Its characters are “Circus” Emilia, the mother; “Circus” Pippy, her daughter; and Pippy’s suitor, Edmund. They are heading for a circus performance in Alaska when they cross paths with the children, and Mama decides to show them their act. When Pippy and Mama cannot hear, Edmund tells the children that he will ask for Pippy’s hand in marriage, and the children will be the witnesses. The ring is hidden in a red sponge. He plans to produce it at the appropriate moment and ask Pippy to be his wife. The problem is that Mama’s sponge, which she uses to powder her face, looks just like the one with the hidden ring. This foils Edmund’s proposal several times. Eventually, Mama notices Edmund’s sponge and hides it in her blouse, where she usually keeps her own. How will Edmund overcome this problem?

The production Alaska, Ho! is a 45-minute clown show primarily for children ages 5-12. It features plenty of acrobatic elements, juggling numbers, singing, and dancing to tell the story, which also includes interactive bits.

We performed this show at educational institutions and community centers altogether 52 times between 2011 and 2014 for 4767 viewers.